Places to see in DudhSagar 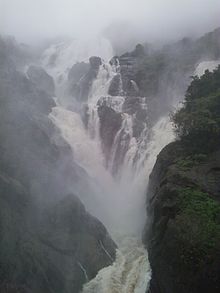 Dudhsagar (or sea of milk) Waterfall is 5th largest waterfall of India with a height of 310 metres (1017 feet) and an average width of 30 metres (100 feet).
This waterfall is located within the Bhagwan Mahavir Wild Life Sanctuary; situated on Goa's border with Karnataka.


Click on "Things To Do" tab to get the complete list of Places to see in DudhSagar. Read about the Top Things to do in DudhSagar and get best travel tips to plan your trip to DudhSagar sightseeing places 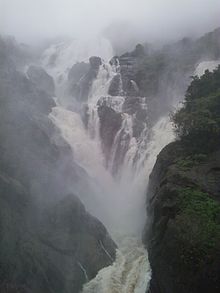 Trekking to the waterfall

Dudhsagar is about 60 km from Goa's capital Panaji.

The roads leading to the waterfall, maintained by the Goa Forest Department, remain closed during the monsoon and open in October.

Trekking to the waterfall is the most popular activity and passes through steep mountain terrain.
There are four routes to reach the waterfall.
The most adventurous trek starts from Kuveshi village. It is not allowed during monsoon as it requires cross the Mandovi River. The 10 km long route passes through thick jungle.
During monsoon, the trek from Castle Rock railway station to the waterfall is very popular. It is about 14 km long and offers amazing views of the valley.
The third trail starting from Collem railway station or Kulhem railway station; is about 11 km long. Though scenic it is not as popular as the trail from Castle Rock.

The easiest way to reach the waterfall is to take a 4×4 vehicle to the Dudhsagar taxi stand and hike the one km distance from the dropping point. 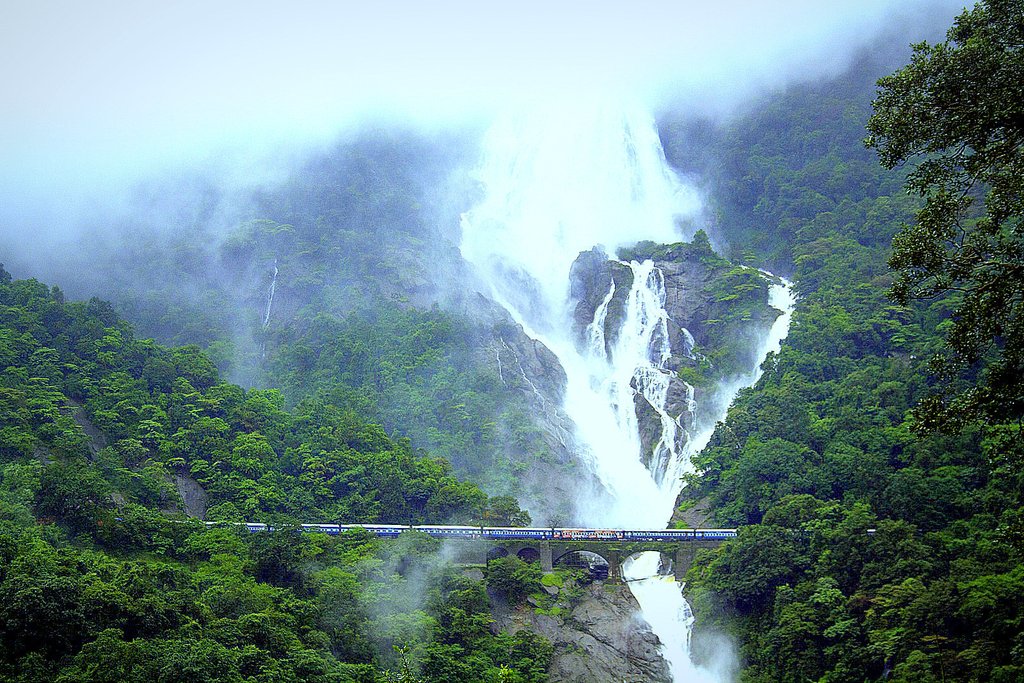 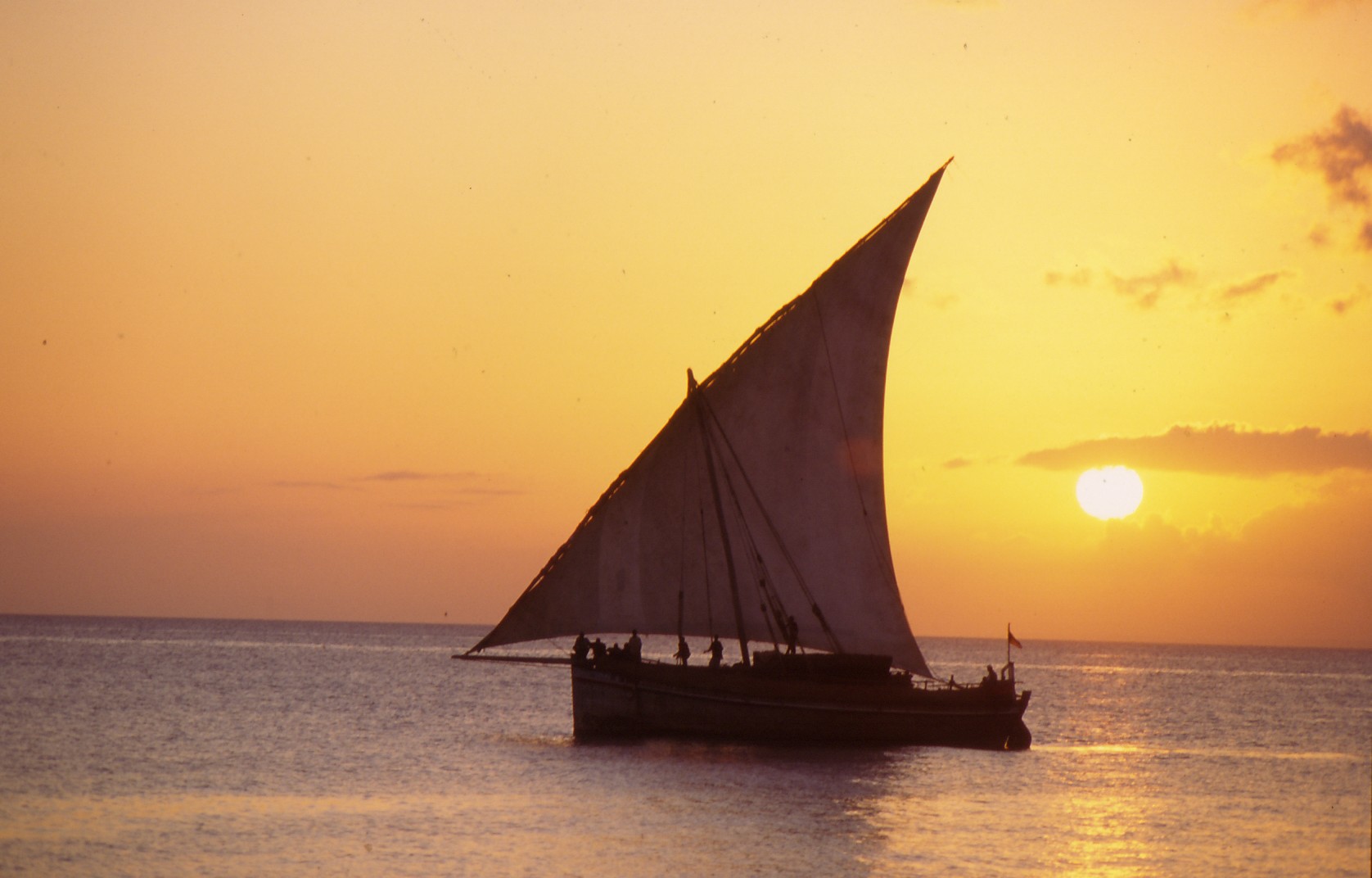