Places to see in Belur 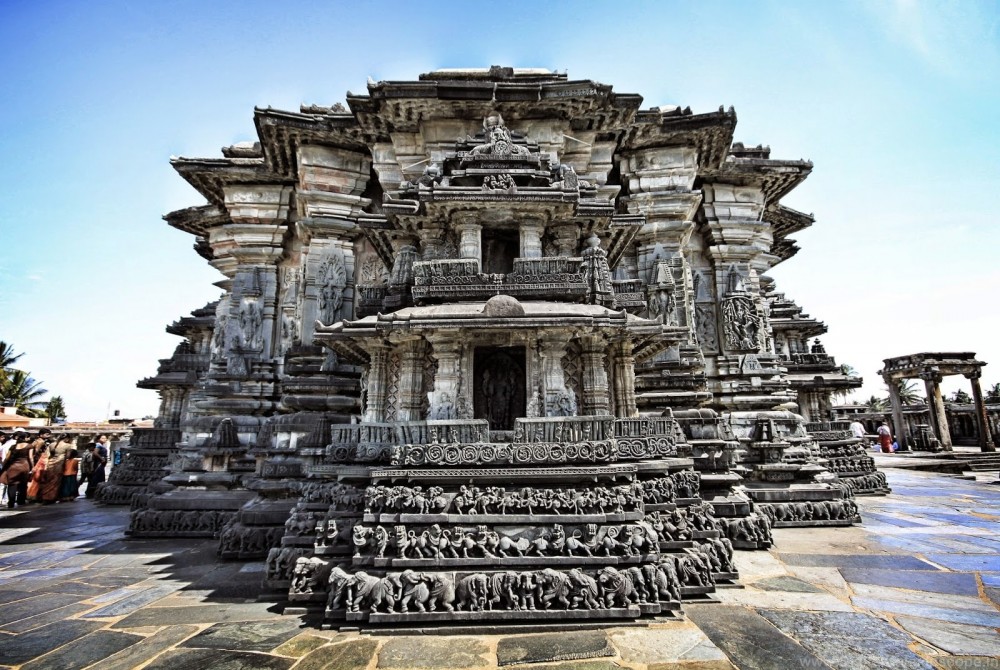 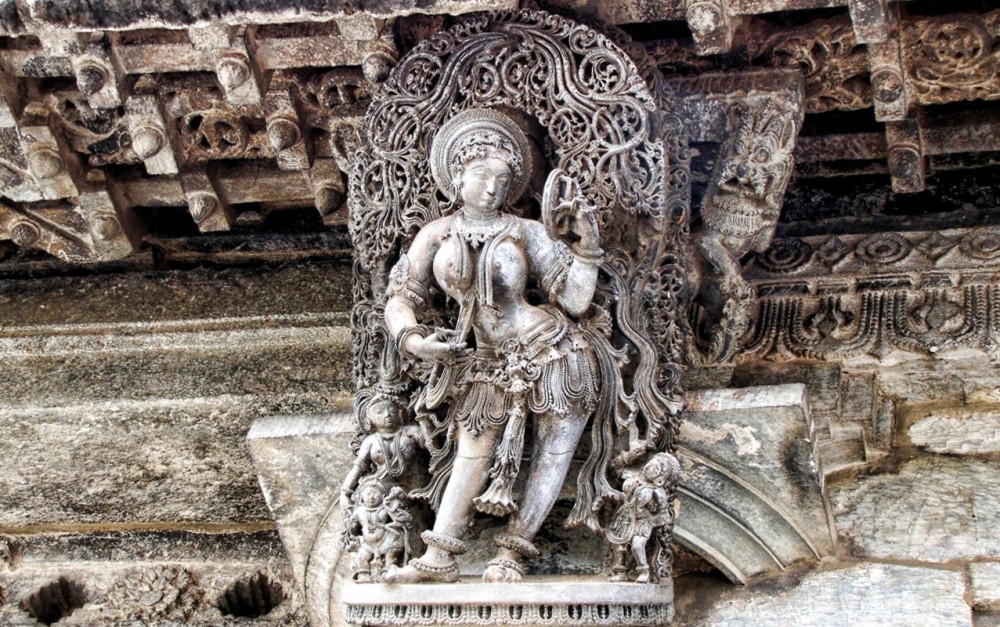 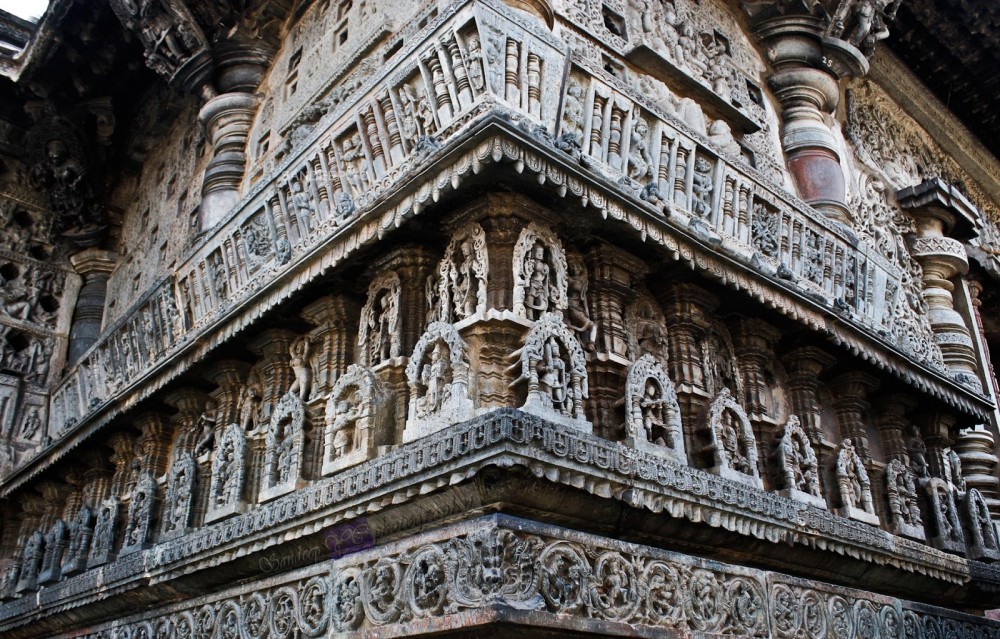 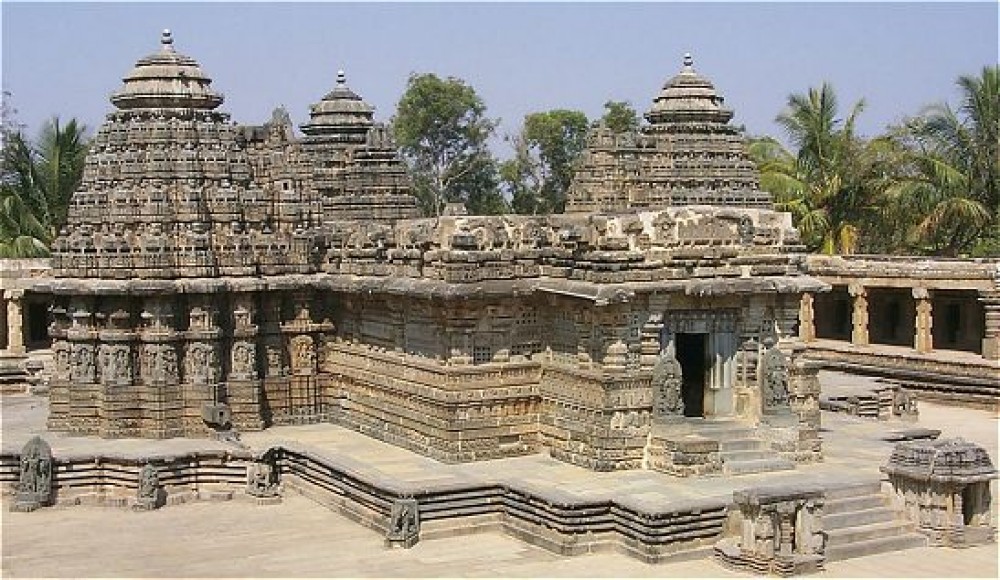 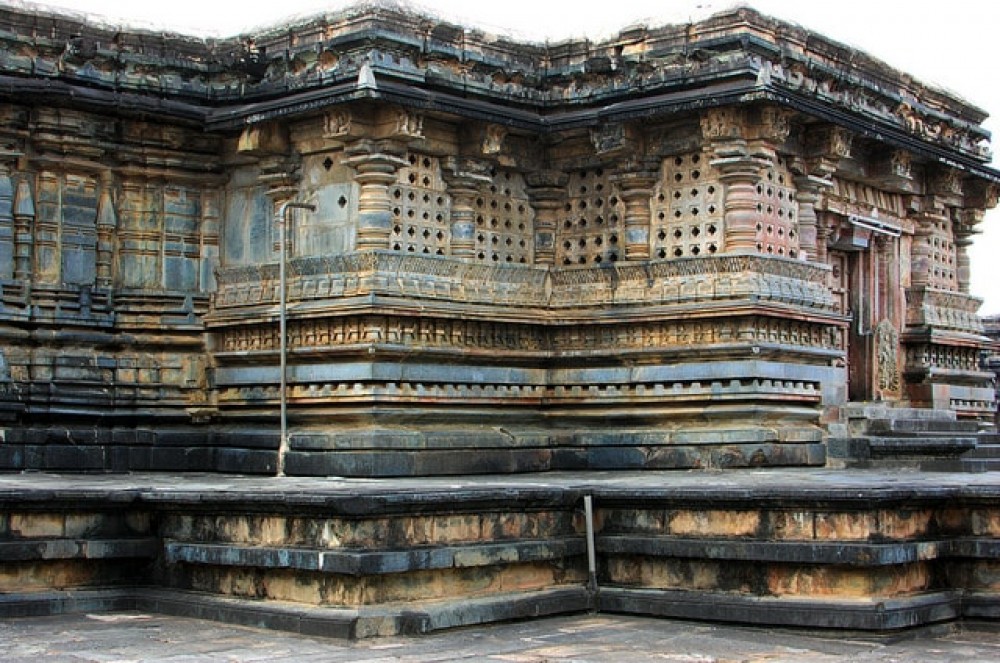 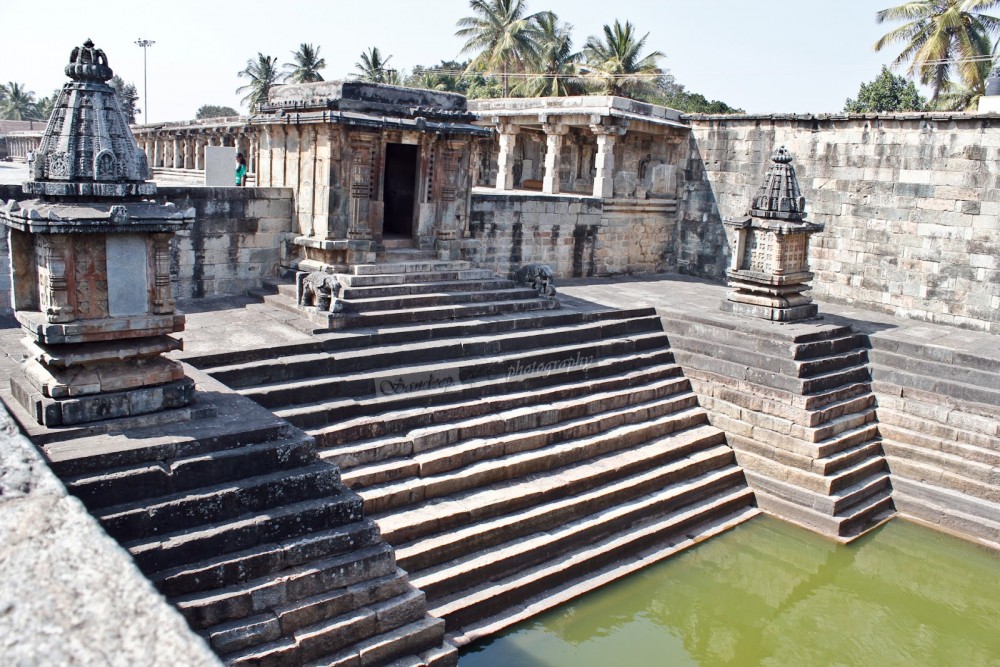 Belur was the early capital of the Hoysala Empire; and this ancient historic city is famous around the globle for its beautiful rock carvings.

The twin city of Belur - Halebeedu is at a distance of 16 kms, and both of these ancient cities are major tourist destinations in Karnataka.

The temple complex is one of the finest examples of Hoysala architecture. It was built by king Vishnuvardhana in commemoration of his victory over the Cholas at Talakad in 1117 CE.
Legend has it that it took 103 years to complete this structure.
The facade of the temple is filled with intricate sculptures of elephants, lions, horses, episodes from the Indian mythological epics, and sensuous dancers (Shilabalikas).
Darpana Sundari (Lady with the mirror) carved on walls of Belur Temple is one of major attractions in the complex.


Click on "Things To Do" tab to get the complete list of Places to see in Belur. Read about the Top Things to do in Belur and get best travel tips to plan your trip to Belur sightseeing places

Check out the wide range of Belur Holiday packages with Navigers, covering top attractions of Belur and popular sightseeing tourist places of Belur 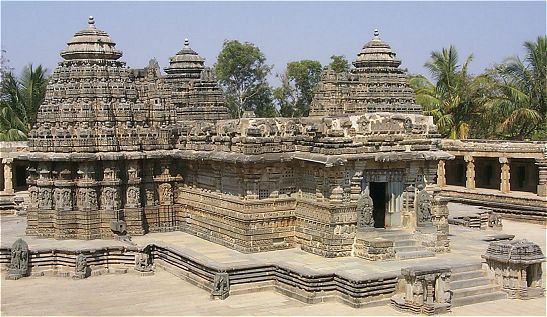 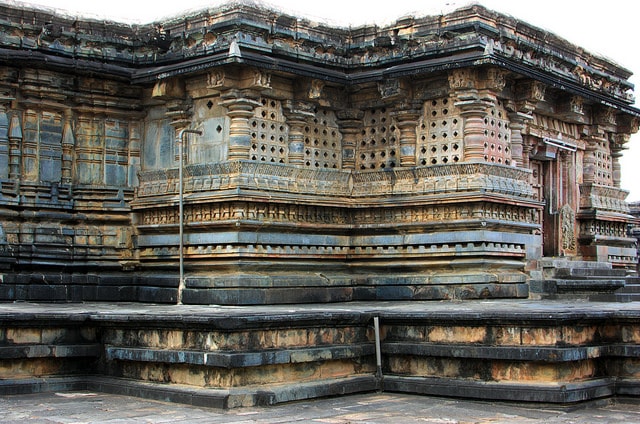 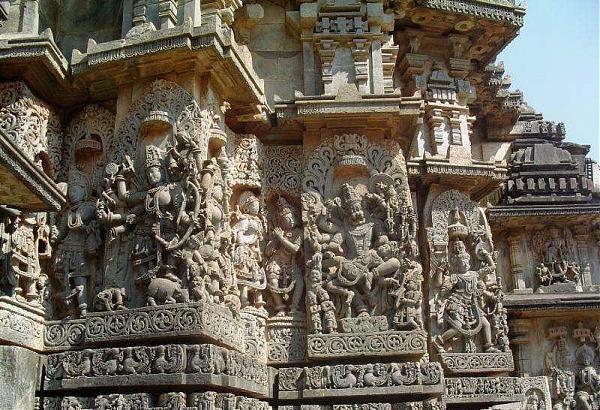 By Air
The nearest airport is at Mangalore (150 kms).

By Train
The nearest railhead near Belur is at Chickmagaluru (22 km), Hassan (32 km) 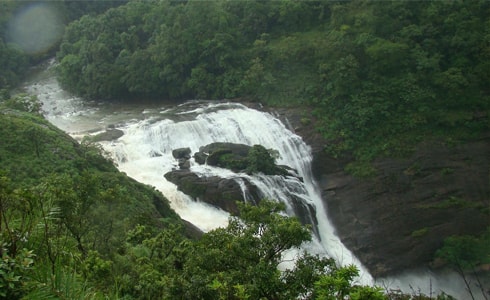 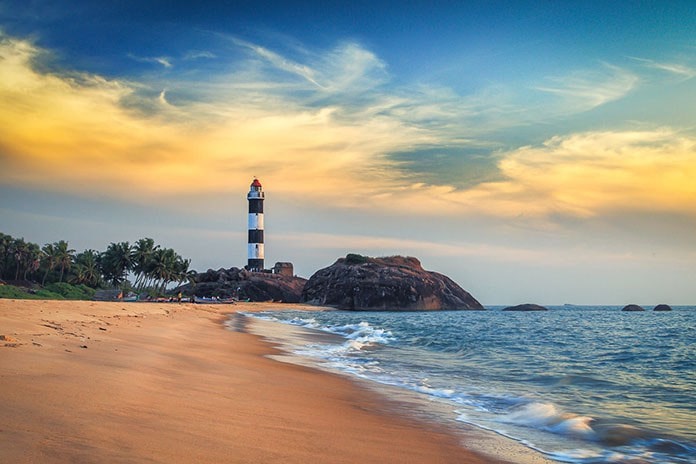