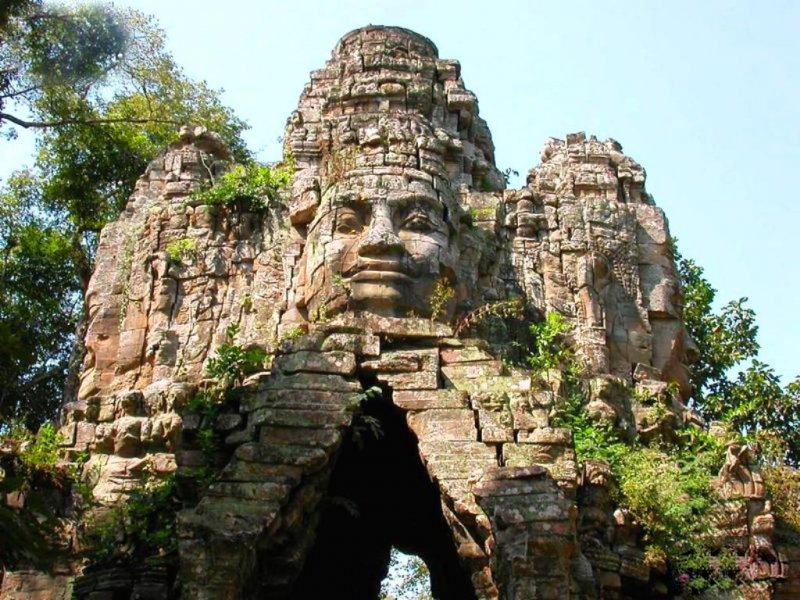 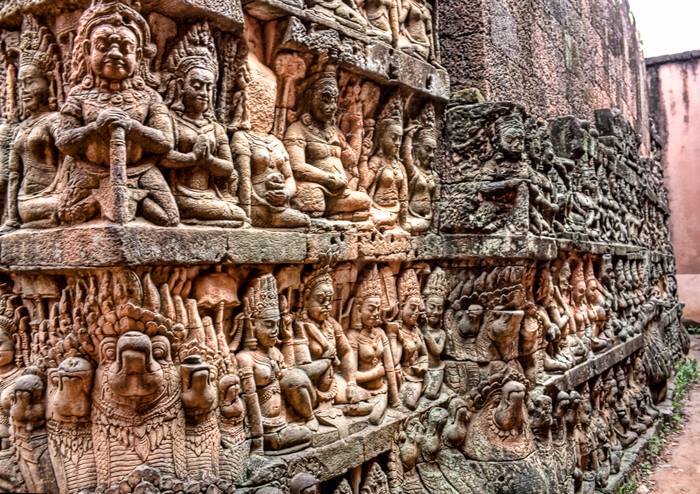 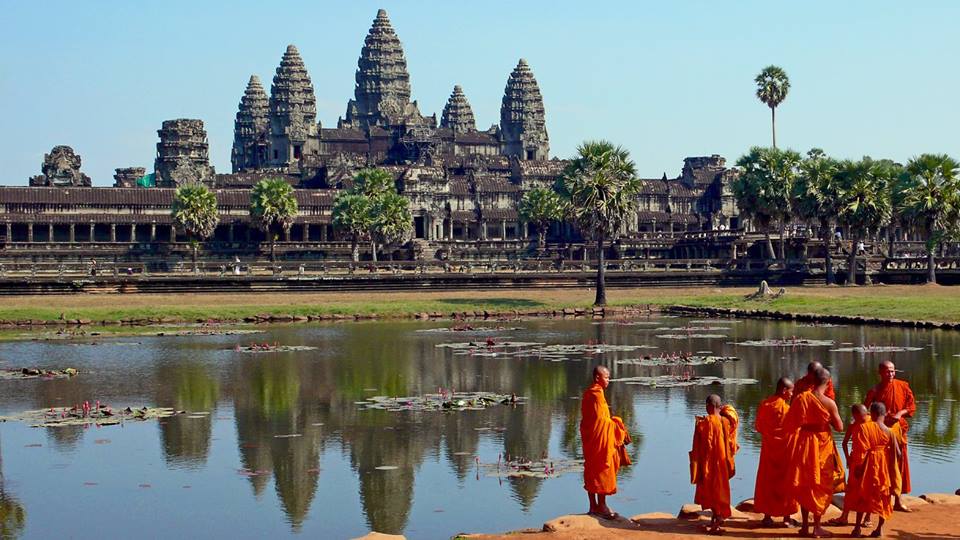 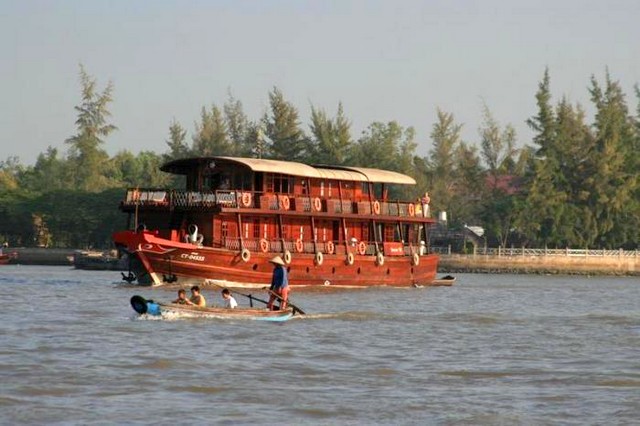 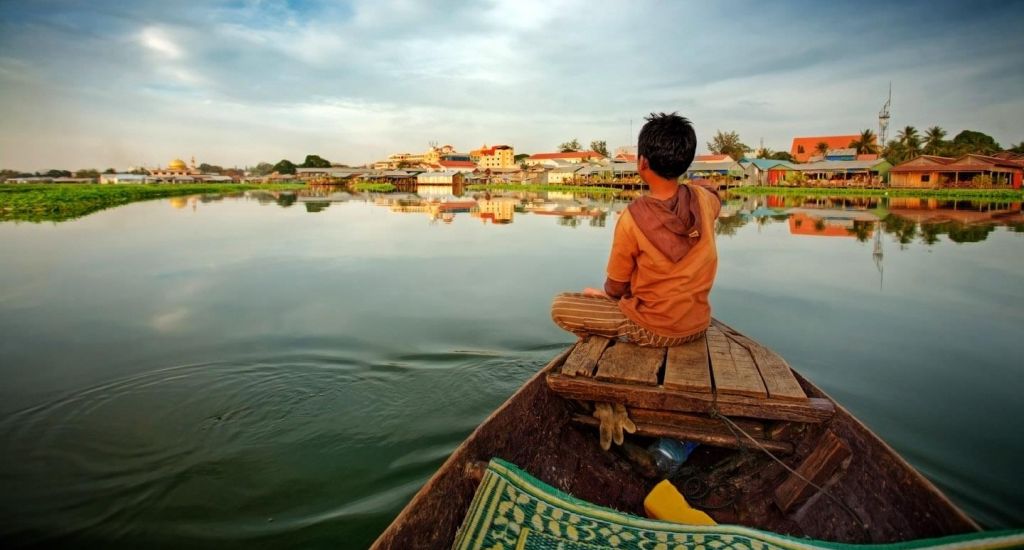 Discover Cambodia's history and culture by visiting the 3 main cities of Cambodia - Siem Reap, Kampong Thom and Phnom Penh through this 10 day tour.

Tour price excluded:
• Cambodian visa fee if any.
• International flight and Domestic flight  (Contact Navigers to book your flight tickets or to provide a customized tour based on your preference)
• Beverage during meals.
• Personal expenses (drinks, laundry, telephone, etc)
• Tipping.
• Travel insurance.
• And other expense.

-Contact Navigers to book your flight tickets or to get your visa.
-Navigers also provides customized tour as per your preference. Use "Plan your trip" button present on Navigers site. 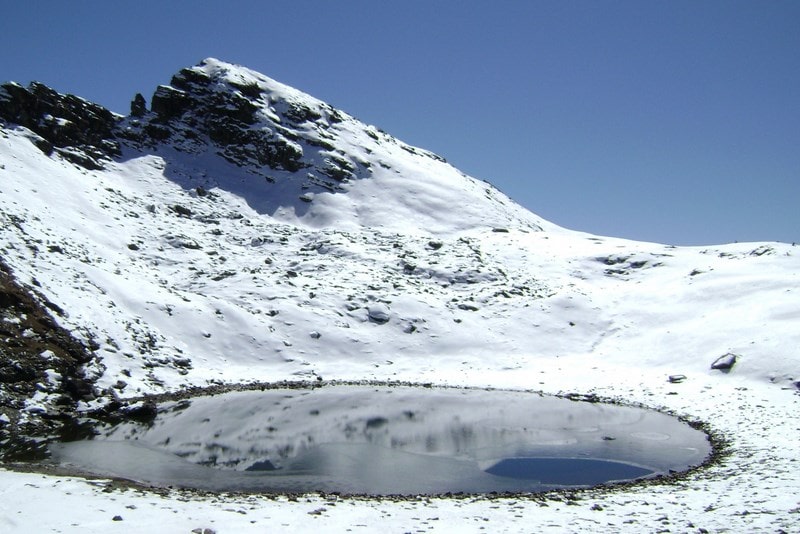 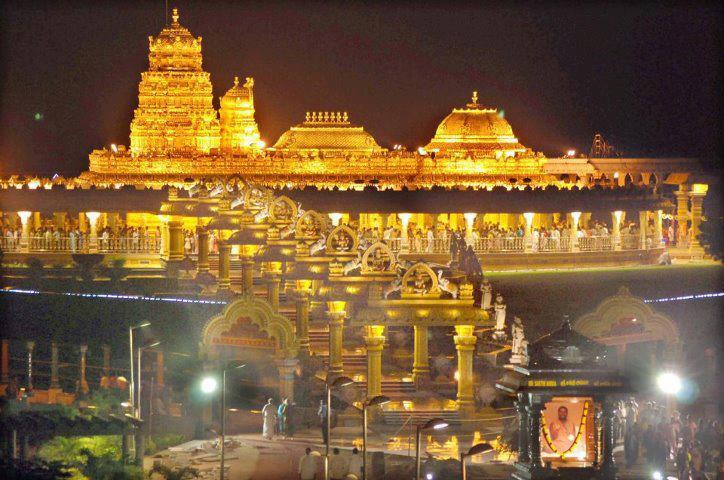 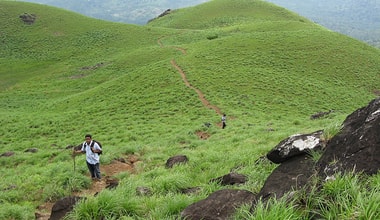 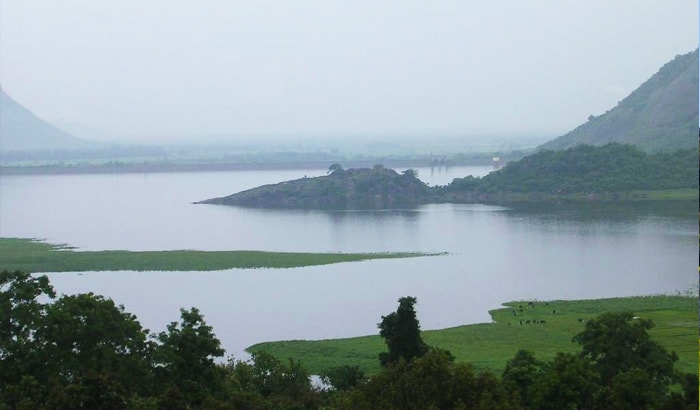