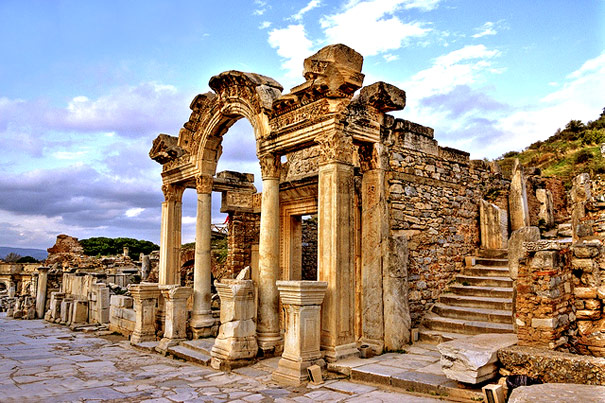 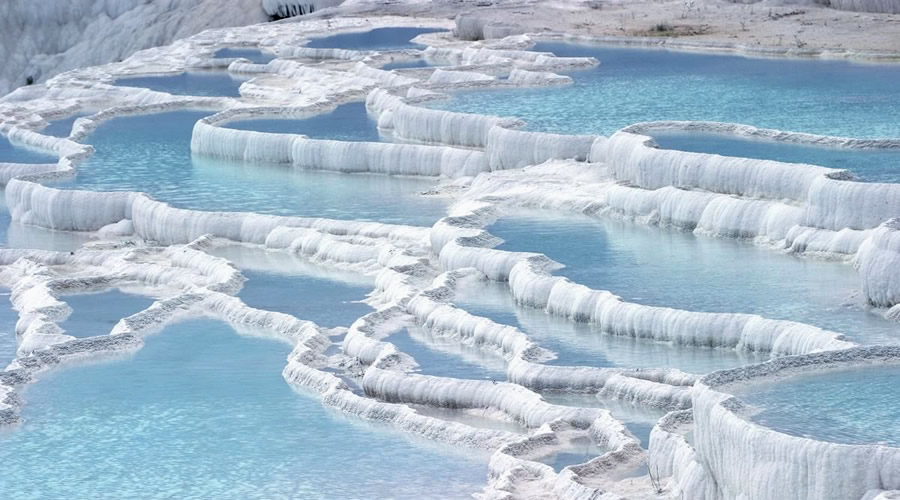 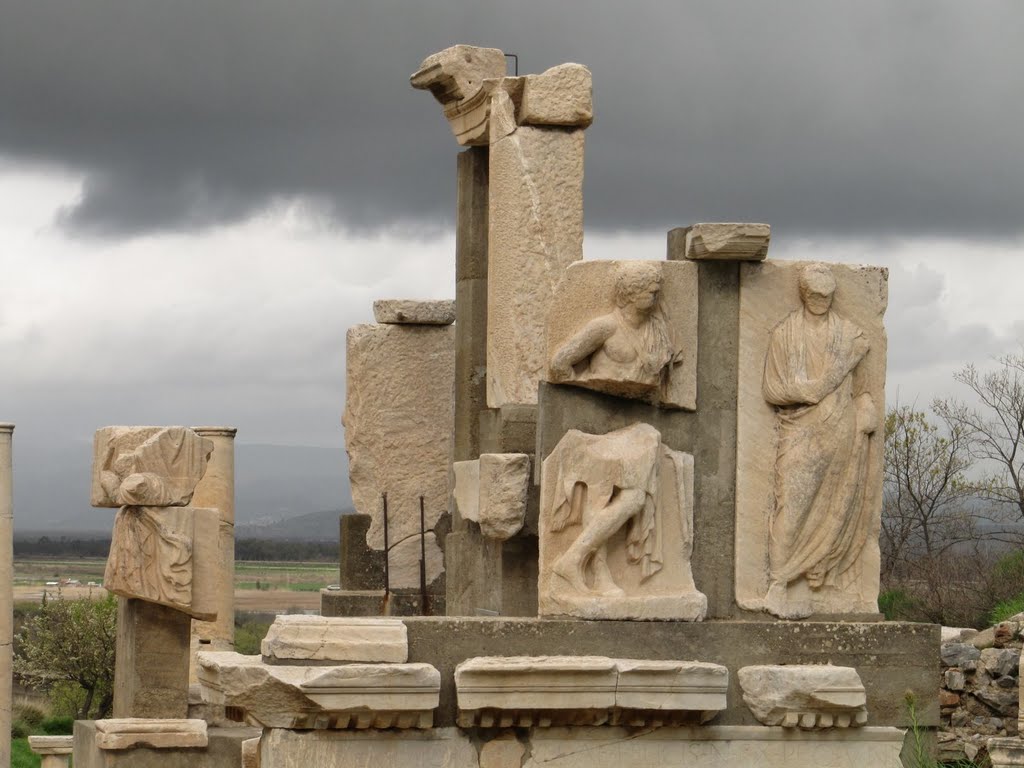 Price includes 2 domestic flight charges from Istanbul to Izmir and flight from Pamukkale to Istanbul.

The main attractions of this tour are:
* Exploring Ephesus, the ancient city which once the Roman Capital of Asia Minor -
• The Great Theatre of Ephesus
• Temple of Artemis
• Temple of Hadrian
• Library of Celsus
• The Harbour Street, Marble Street, Curetes Street
• Gate of Mihridates and Mazues
• Commercial Agora
• Trajan Fountain
• Fountain of Pollio
• The Memmius monument, the Temple of Domitian, the Prytaneion, Odeon, the State Agora and the Scolastica Baths
* Exploring Pamukkale -
• The famous hot springs and travertines of Pamukkale
• Ancient city of Hierapolis
* Exploring Istanbul -
• The famous Blue Mosque.
• Hippodrome
• Topkapi Palace
• St Sophia Museum (Hagia Sophia)
• Visiting Grand Bazaar, one of the largest and oldest covered markets in the world. 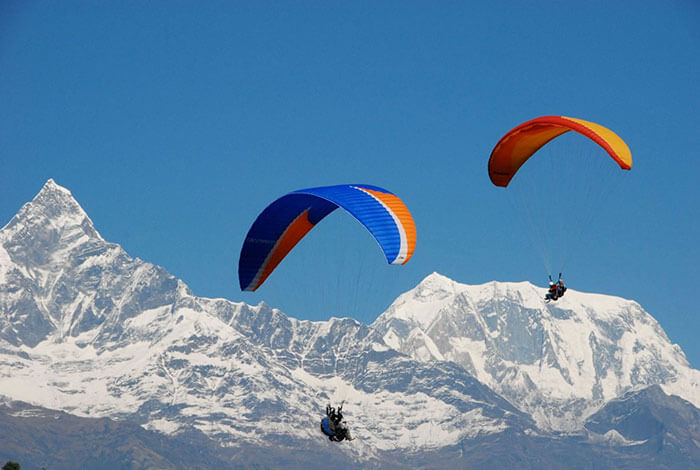 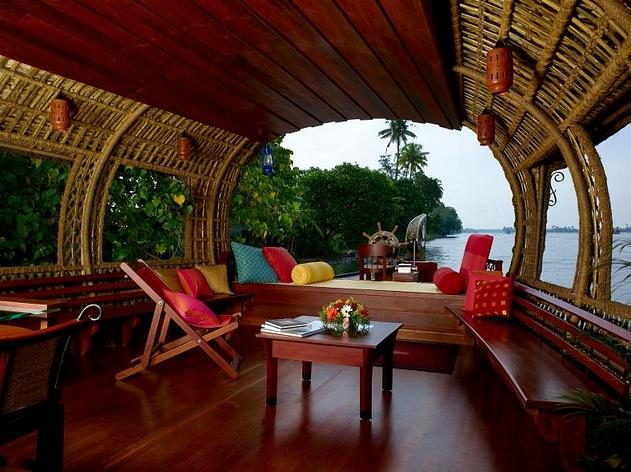 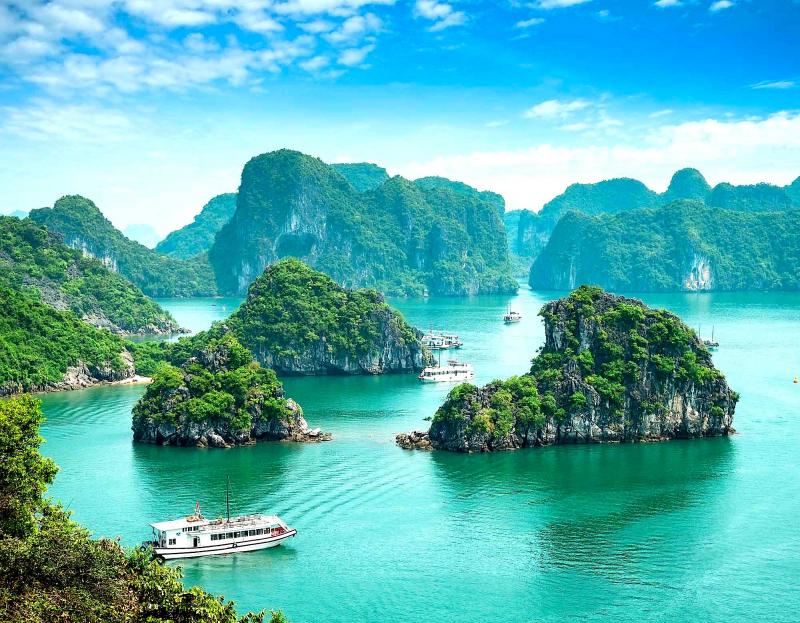 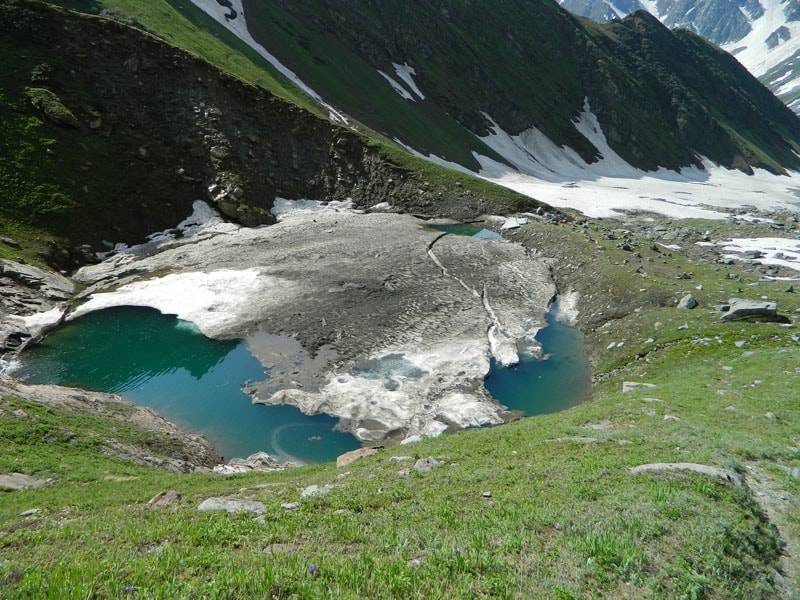