× Success ..! Thanks for contacting Navigers to plan your travel. You will receive communication from your personal travel consultant shortly. Your support request number is:
× Info! Changes is Updated successfully.... 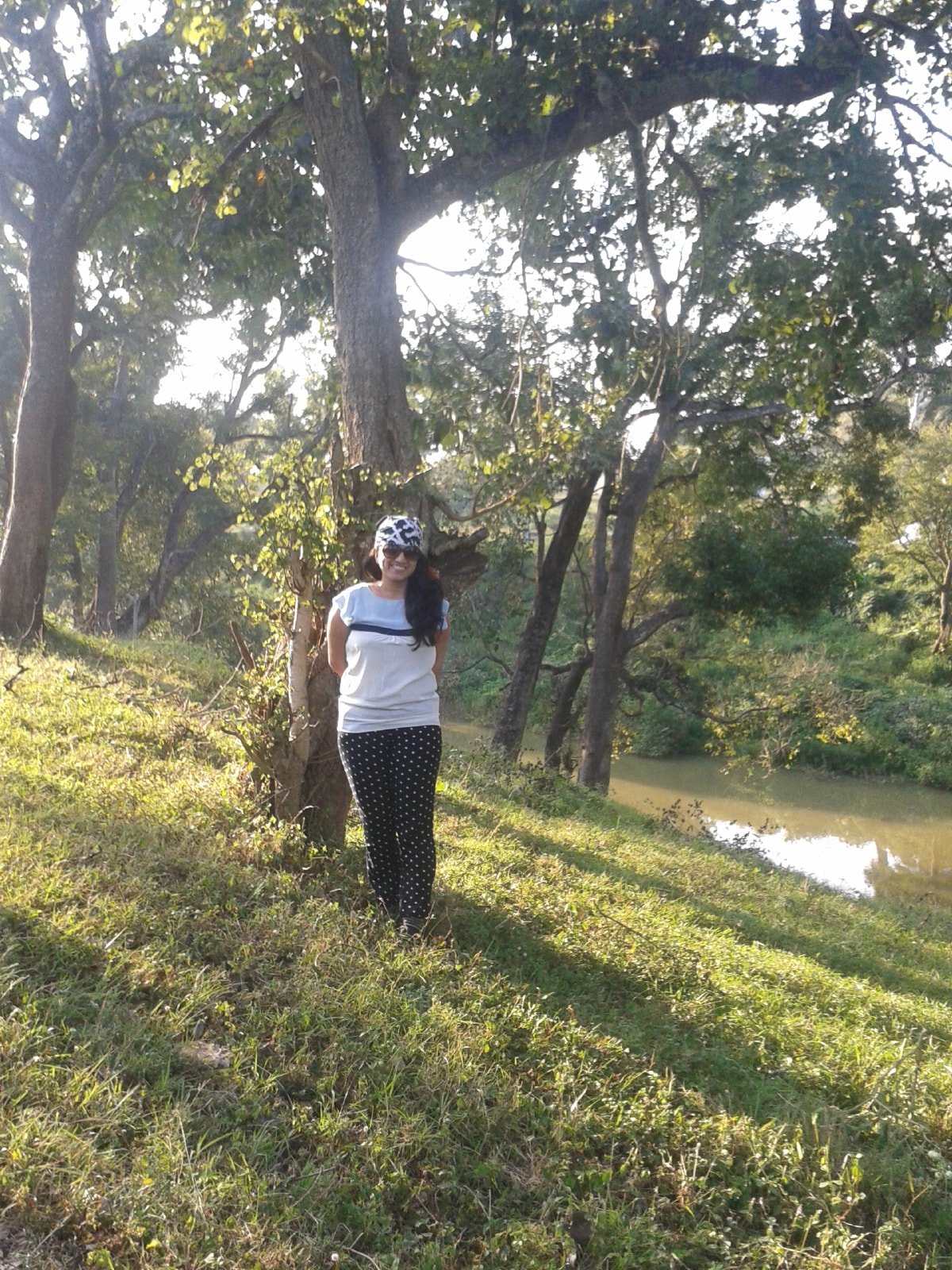 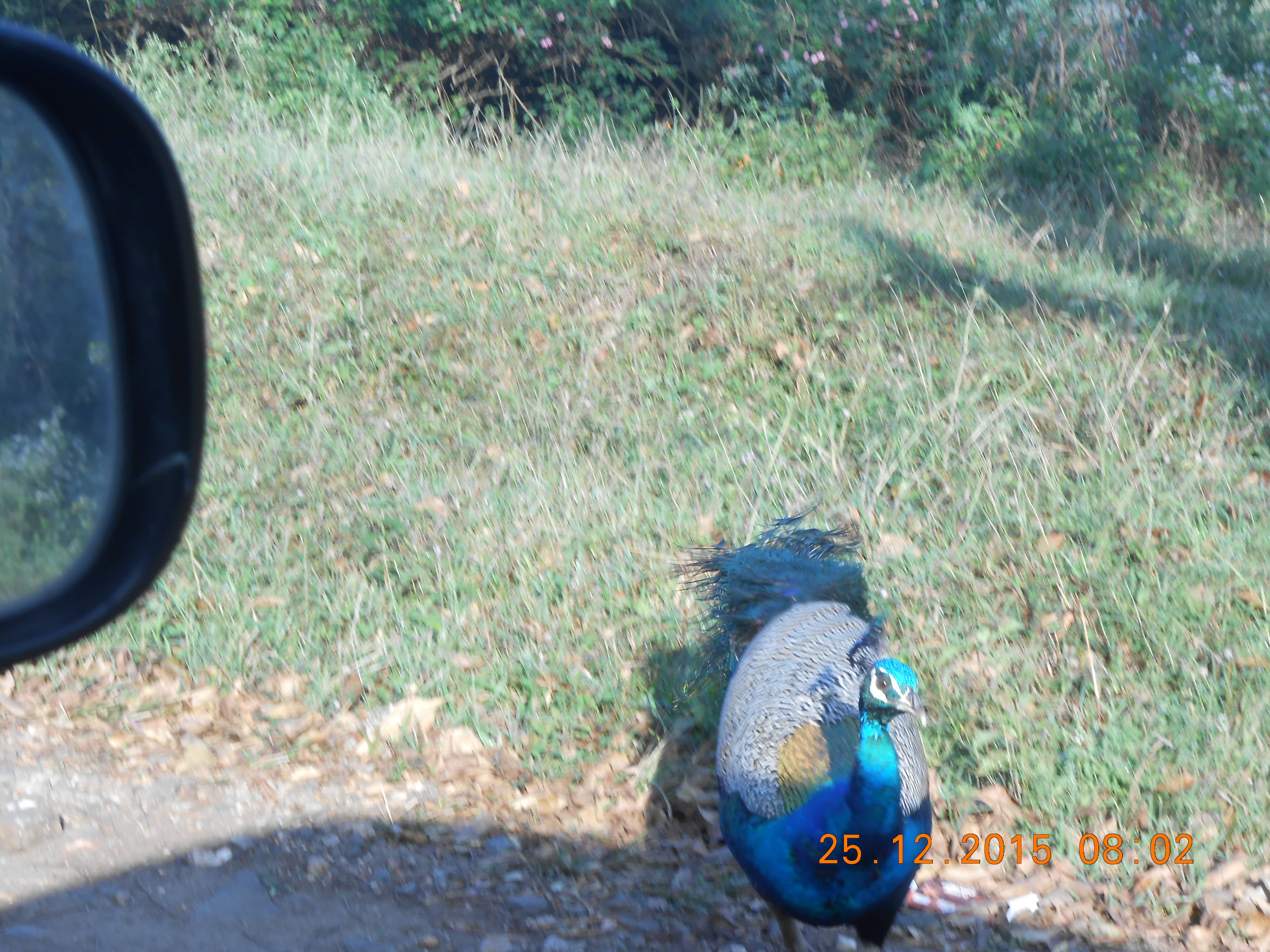 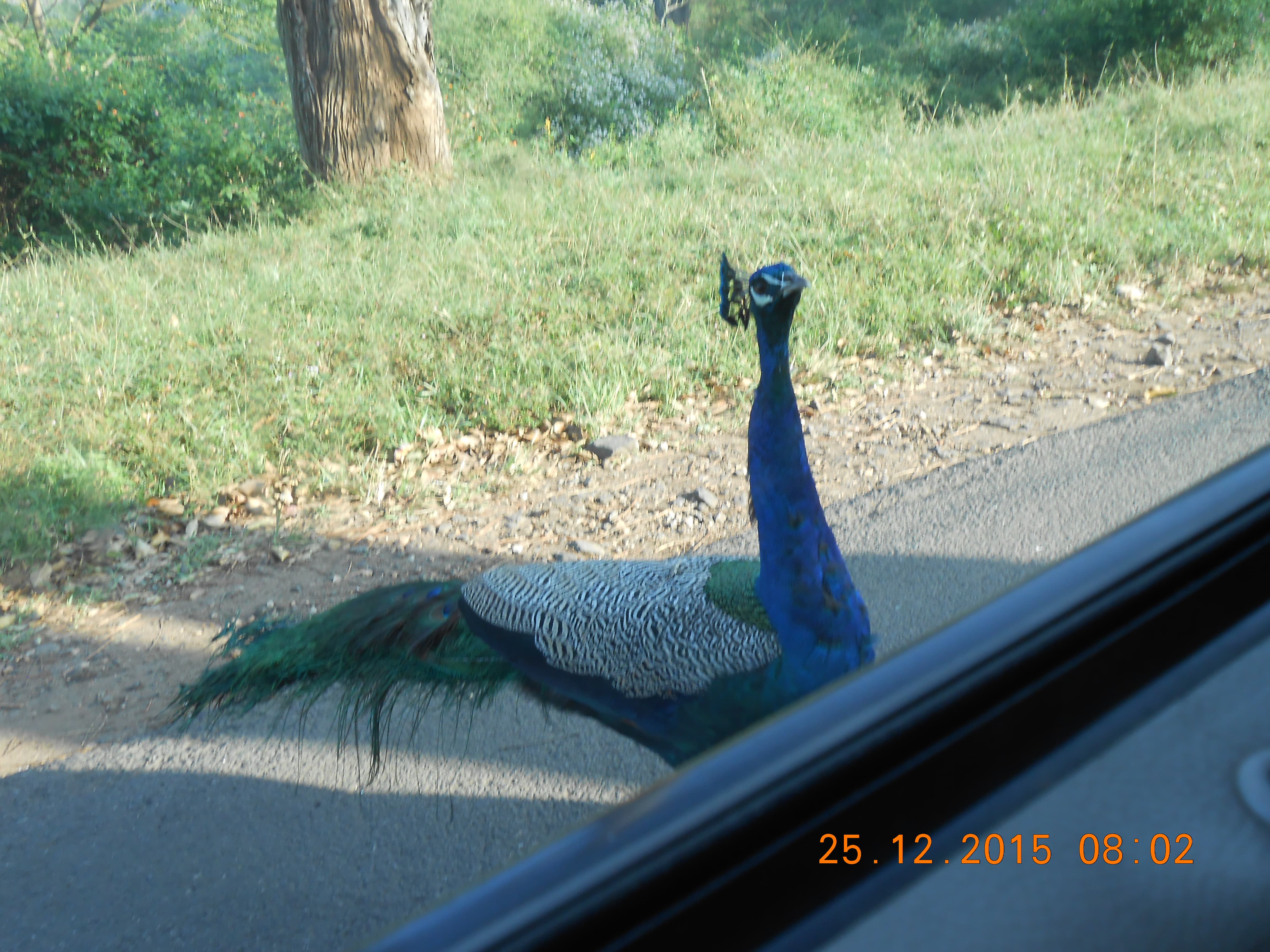 I had been to Masinagudi in December 2015. The final strech of drive between the national park was amazing.

The distance between Mudumalai and Masinagudi was just 15 kms. Since Mudumalai was very crowded and was more commercialized, we drove directly to Masinagudi and checked into the hotel; and later drove back Theppakkadu.

The Elephant Camp at Theppakkadu is worth a visit. You can see many elephants, feed them and just spend the evening stand close to them.

There is a musuem near the elephant camp- which had many animals scluptures in display and potrays the wildlife of Mudumalai Jungle.

We then took a jeep safari in Mudumalai national park. We could spot some deers and bisons.

The fun had doubles on our way back to Mudumali. There were many wild animals like bisons, elephants, deers all at the road side. It was a thrilling feeling to see them so close to the car.

In the early morning, when we were driving back home; then we found many wild animals on the road side again. There were many peacocks just on the way and when we stopped the car; they used to come close to the vehicle and start peeping inside the window.

It was a wonderful trip; and though Mudumalai is very hyped. I feel that instead of just taking a safari; its more worth to drive between Mudumalai and Masinagudi of your own; and you will find more wildlife, than what you see in the 40 minutes safari ride.