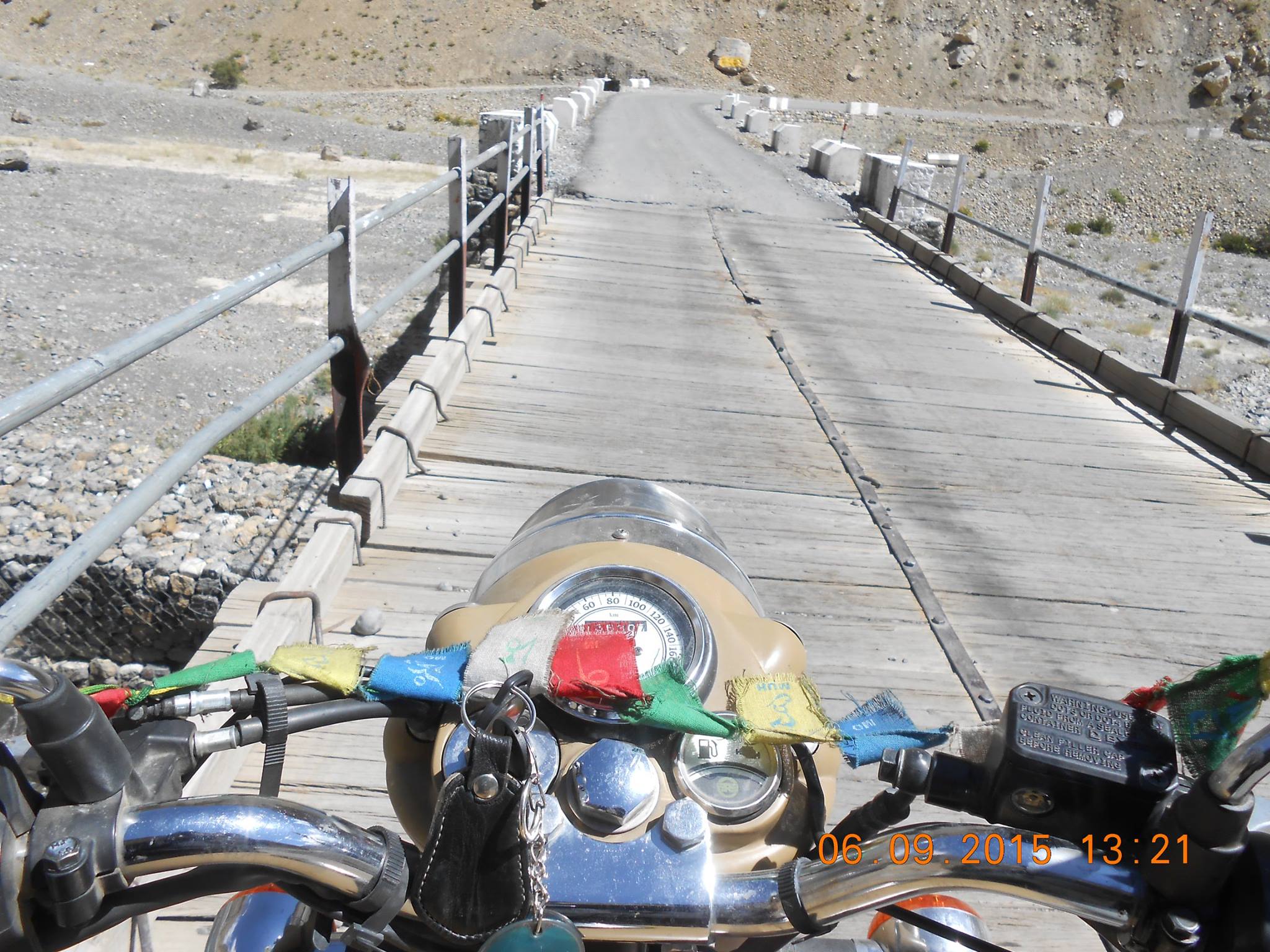 What kind of guy starts writing travel blog in almost mid night. Its 2:14 AM.

Dhag Dhag Dhag Dhag…that’s not my heart beats…this was the sound that kept racing in my brain, in my heart, after I finished that deadly Spiti. September 1st 2015. A man with the greatest ingestion on the planet – Wheels, and when two wheels comes together it made a bike.

Day 1 - I Flew from Bangalore to Chandighar and rented a 500 cc Desert Storm (pre booked). 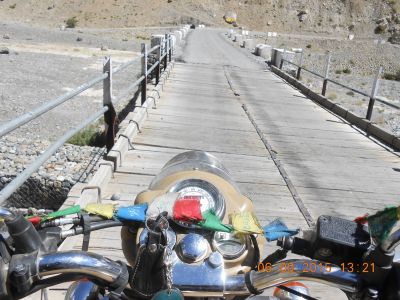 Day 2 – I had to drive approx. 250 km but I started my journey on 2nd September 2015 somewhere in noon. Drove from Chandighar to Shimla to Rampur - fast. Roads were average and as expected turns kept welcoming. The hotel I took was right at the banks of Sutlej (or Satluj). Drive was relative easy for a regular rider except a little stretch at Narkanda which was congested, narrow and cold. There was not much to do on the banks of river so I spent my dusk at the river bank and slept early.

Day 3 – Started early with breakfast from Rampur to Sangala. I thought the ride would be easier as Rampur to Sangala is just 100 km but than I realized the kind of road or no road or stretch whatever we call was purposely made to test my skills that I had developed in my life. It was almost afternoon to cover 100 km but when I reached Sangala, I realized it was worth it. The valley weas red, not by flowers but by Apples. I had never seen a world painted red. Raise your hand and eat apple. I kept moving around the valley eating apple. Evening as well as Night was cold.

Day 4 – Today I was more educated because of last 100 kms and so I started early at 7:30 to Nako. A place which is famous for wind, stars and galaxy. I had to ride 150 km to reach Nako and as expected there was nothing like road and on one stretch I had a land slide right in front of me. I was excited to click its pic and then I got the shock of my life when I realize what if I was few seconds early, I would have died in land slide. Finally I reached Nako somewhere in afternoon. Took a hotel near sacred Nako lake. Serene. Took couple of rounds of Nako lake and spoke to locals about their life in winter when everything freeze here. Happened to have dinner with a Hungarian couple who were planning to get married in Indonesia in late December. They were very fascinated by the fact I was biking on these stretches. Night was extremely windy and freezing but look up…ya look up..you see the milky way….bright and clear.

Day 5 – I was happy to leave Nako in search of something warmer and started my journey at 7 AM to reach Kaza but in between I had to go to Giyu village. It has a mummy 500 years old. Naturally mummified. When I was riding to Giyu village I remembered hills have eyes movie and I thought hills will eat me up. There was absolutely nobody but finally efforts paid off. I reached one of the most beautiful villages I had ever seen. There were no restaurant, just couple of houses so the only food I had was dates and apple. I washed apple in the mountain stream and had lunch in open and proceeded for Kaza. But in between I went to Dhankar and was so mesmerized by Dhankar monastery that I decided to stay at monastery and postponed my plans to go to Kaza. Dhankar monastery is the most beautiful monasteries I had ever seen. Dhankar – a village with no shop. Dhankar was cold too.

Day 6 – I left Dhankar to Kaza somewhere at 8. I reached Kaza somewhere in evening and took hotel infront of the monastery. Happened to meet Govind Lama who sprayed his spit on me to bless me..ya ya smile. Kaza is conjected compared to any other place I have stayed on this route as this is the biggest town there. Happened to meet Tenzing – A Tibetan who spoke for hours about what happened and what is happening in Tibet.

Day 7 – This was the day that changed me. I learned its not how hard you give, its how hard can you take. This was the day Kaza to Manali via Kunzum La to Gramphu and Chatru and Rohtang La. 183 km and 7 hour and 40 minutes of continuous biking, it did not only test my skills and patience, it test my mental endurance, the calcium in my bones and iron in my blood. This is the route which you can cross and call yourself a hero. Riding over the river, stream, which locals call Nalah, under the waterfalls, 60 derees steep up hills, rocky desert, loneliness, It made me look up at the sky to thank I was fine and finally out somewhere in the evening only to realize that I entered a cloud, cloud so dense that I had to stop and wait for the cloud to pass by. I reached Manali after dusk, tired but euphoric with a life time story. 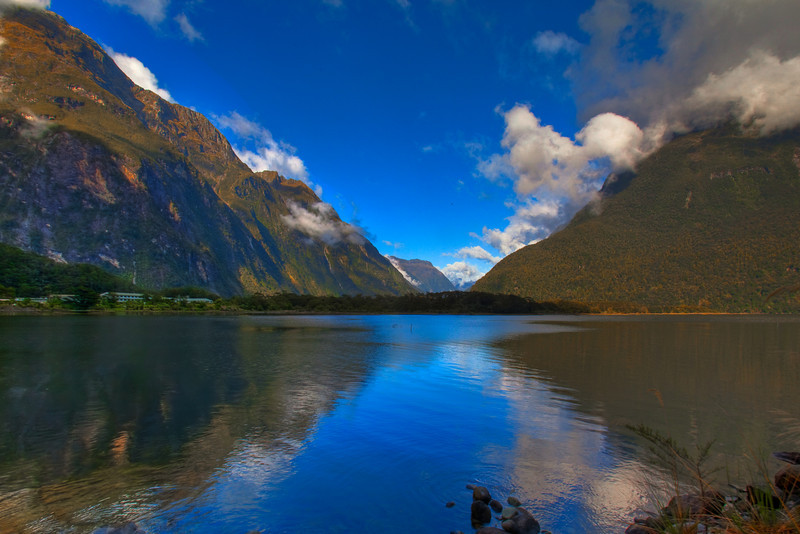 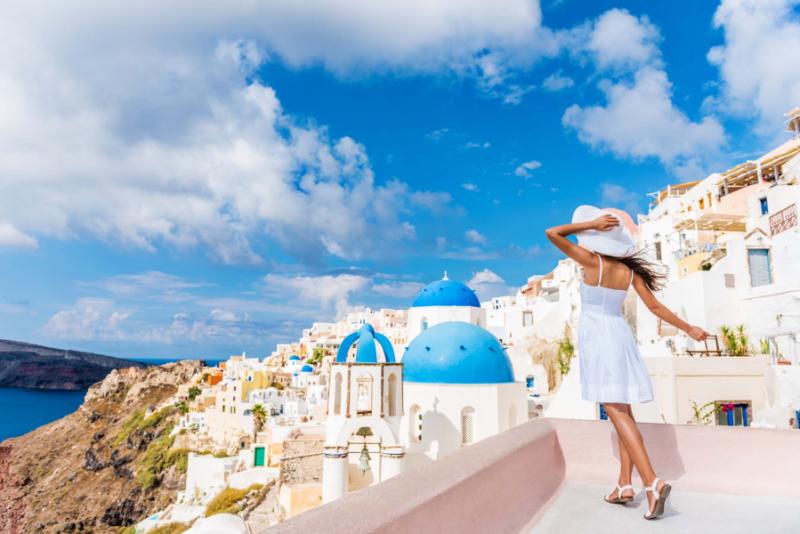 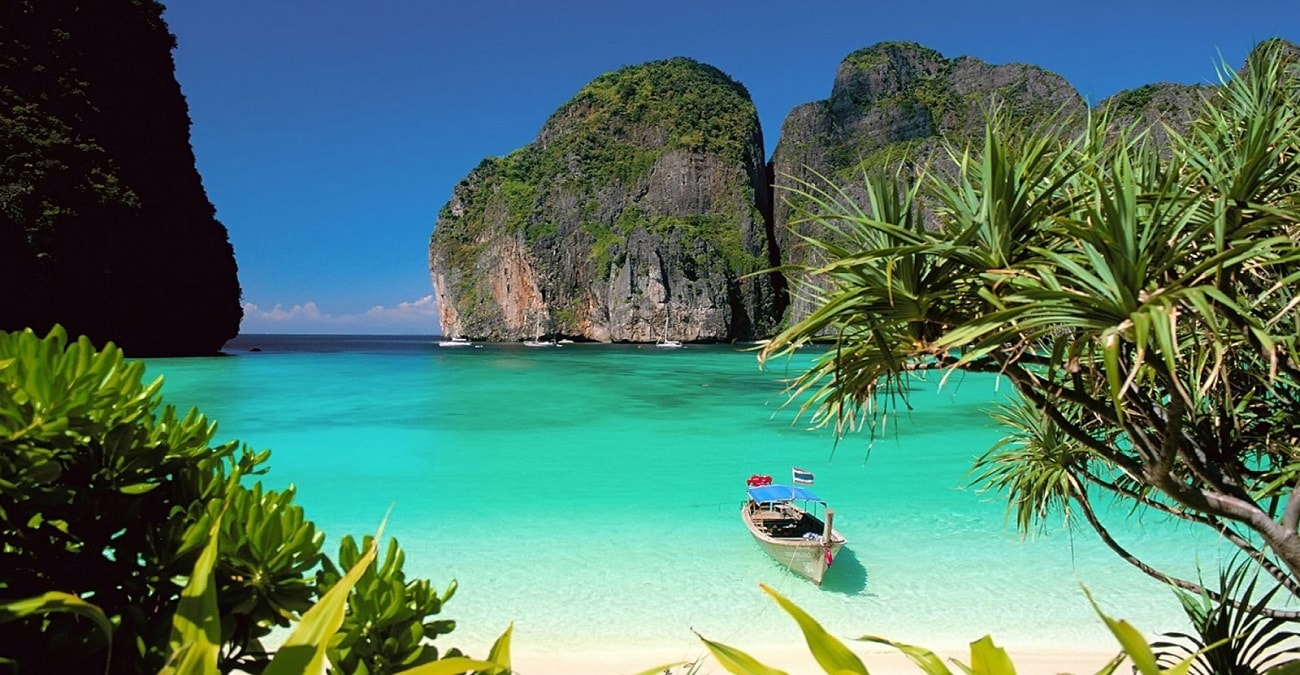 If you are a 007 James Bond movie fan or a party buff or love spending time at beaches, thrilling 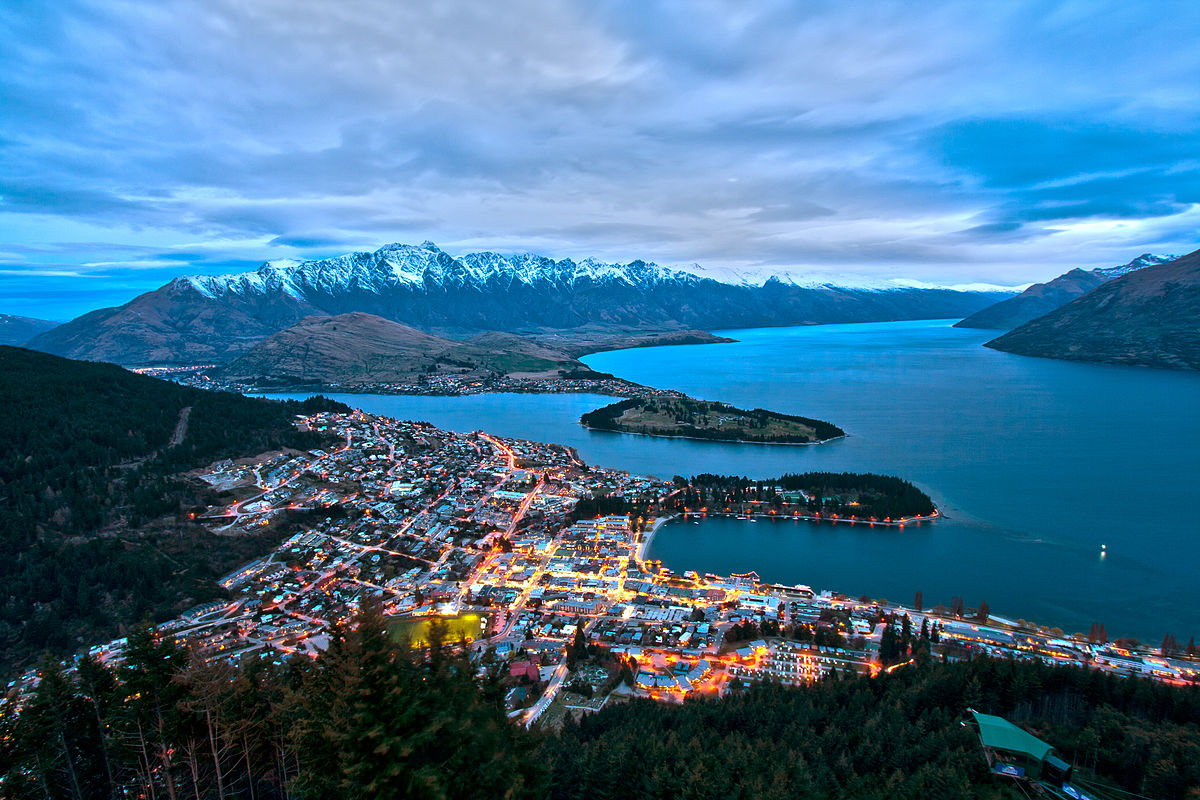